Welcome to the online home of military fiction writer Simon Roberts (yep it’s a nom de plume – who can spell Ewing-Jarvie?). I hope you enjoy the material and share links to it widely. Please remember that everything published here is copyright and may not be reproduced in whole or part (except for the purposes of fair review) without the explicit written permission of the author – me.

It’s a great pleasure to finally introduce Robert McGregor to the world. This first effort (Breaking War) started as a short story and quickly grew too long and complex for that form. What has followed is a re-formatting into short chapters. The intent is to develop the storyline into a full novel but Robert was just too impatient and wouldn’t stay in the laptop (even Danielle couldn’t convince him on this occasion!) so here’s a taste of what is hoped will be an enduring character.

There are also other short stories that seek to engage readers with sometimes complex national security topics in an enjoyable way. Hat tip to August Cole and my son, Tim, for getting me started on this.

The stories so far:

Why is former high-flying Australian military officer, Robert McGregor, in self-imposed exile since 2011 in an island village in the South West Pacific Ocean. What caused him to become anti-establishment? What happened between him and Canadian fighter pilot Danielle Singleton that caused the abrupt end to their marriage plans and an ongoing awkwardness between them? What role does Robert’s rare condition, synaesthesia, play in answering these and many more questions? Who or what is Bletchley 2.0?

A Poke in the Fifth Eye: The Western Intelligence Community is Under Attack in New Zealand 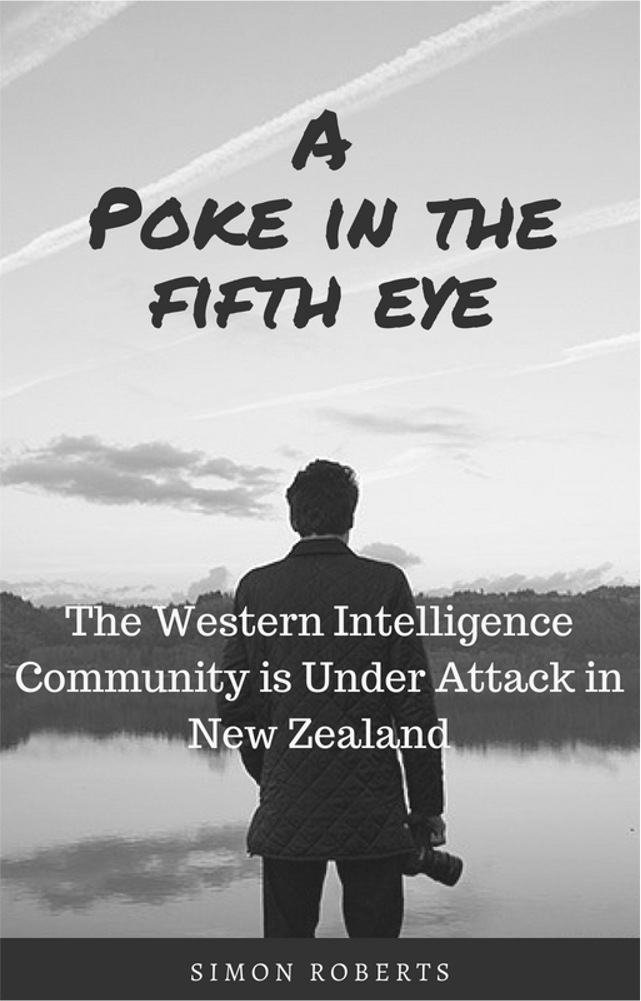 Retired Royal New Zealand Navy Captain, Tom Harris, is returning home after two years sailing his home-built ketch in the Pacific. The tranquility of his journey is broken, however, by a strange radar contact one night. His yacht goes ‘dark’ before arriving in Wellington Harbour. It’s then that mayhem breaks loose as a swarm of drones carrying small dirty bombs is unleashed on the nation’s capital city. How will the country react to a terror attack at home and who is behind it? How does Robert McGregor know about it from his home in Fiji? 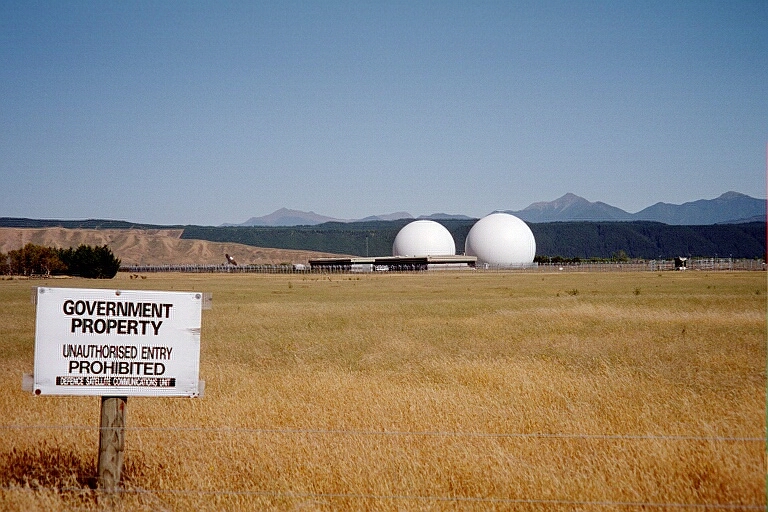 Two major spy bases, part of the ‘Five Eyes’ intelligence sharing agreement in New Zealand, are attacked and burned to the ground while senior politicians and national security chiefs are still locked in the ‘bunker’ under the ‘Beehive’ – the country’s executive wing of Parliament. Meanwhile, a beautiful stranger appears at church near the Air Force’s major base.

While the chiefs in the Ops Room are trying to make sense of the attacks around NZ, a stolen air force helicopter rendezvous with a submarine off the east coast of New Zealand’s North Island before heading for RocketLab’s launch complex at Mahia Peninsula. The only thing standing in their way is a hastily assembled platoon of Army Reservists from the 5th/7th Battalion under the command of Lieutenant Emma Tamatea.

Who is Robert McGregor – the former high-flying Australian Army officer in self-imposed exile in a village in the South Pacific? What role does Robert’s rare condition, synaesthesia, and his international network of polymaths have to do with this? Don’t miss this exciting first story in the Bletchley 2.0 series to come.

You can download the whole story to your kindle, phone or laptop from Amazon.

In the economic and social wreckage of the COVID-19 pandemic, a Kiwi infantry platoon finds itself in a coalition stabilisation force overseas. For Second Lieutenant Anna Stewart, her first operational deployment is going to require her to dig deep within herself to deal with tactical problems as well as earn the respect of her troops in 10 Platoon, D Coy, 2/1 RNZIR.

All writing on the unclas.com site is copyright. You are welcome to use material non-commercially as long as you acknowledge source. The source of pictures is noted where known.

A New Zealand critique on all aspects of Health, Public, Environmental, Occupational, Safety and Emergency Management

A blog for my thoughts and writings - past, present and future

Exploring The Future, One Page At A Time